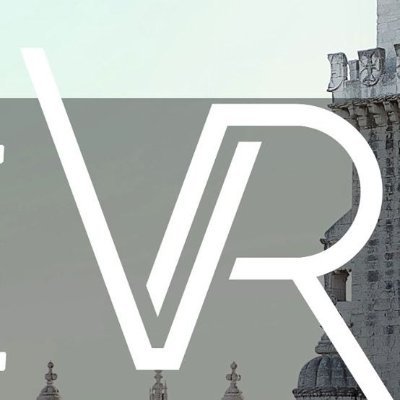 The IEEE Conference on Virtual Reality and 3D User Interfaces (IEEE VR) is the premier international event for the presentation of research results in the broad areas of virtual, augmented, and mixed reality (VR/AR/XR). Since 1993, IEEE VR has presented groundbreaking research and accomplishments by virtual reality pioneers: scientists, engineers, designers, and artists, paving the way for the future. Soon, IEEE VR expanded its scope to also include augmented, mixed, and other forms of mediated reality. Similarly, the IEEE Symposium on 3D User Interfaces (3DUI), which started as a workshop at IEEE VR in 2004, has become the premier venue for 3D user interfaces and 3D interaction in virtual environments. In 2018, VR and 3DUI were merged into the IEEE Conference on Virtual Reality and 3D User Interfaces, with the short name IEEE VR. In 2020, VR was the first major IEEE conference to be held entirely online and in a virtual environment.

Present your latest and greatest work at IEEE VR 2021 in Lisbon, Portugal. We are planning for VR 2021 to occur in both physical and virtual spaces. The physical conference will be held at the Instituto Superior Técnico, one mile from the Lisbon airport, superbly located in downtown Lisbon. The sunniest European capital, Lisbon is one of the world’s most ancient cities, with a very rich history. Our goal is for IEEE VR 2021 to combine the best of traditional face-to-face meetings, while following the historical footsteps of the Virtual Experience of VR 2020 in Atlanta. The conference will take place from 27 of March to April 3rd, during Easter break. Come join us for an unforgettable experience and explore the virtuality continuum in the premier event covering extended reality, featuring oral presentations, posters, research demos, tutorials, and workshops.

K-12+ (K-12 and higher ed) education is currently undergoing a technological revolution creating opportunities for Virtual-, Augmented-, and Mixed-Reality based learning (hereafter referred to as XR [extended reality] technologies. Technology integration will continue to increase as mobile devices penetrate all socioeconomic strata, and as XR technologies become affordable to schools, vocational education providers, universities, and informal educational settings. These technologies have the potential to facilitate effective learning by: developing the ability to engage students of all ages with interactive 3D simulations of real-life and artificial phenomena; presenting information that is spatially – and temporally – integrated with real objects; leveraging whole-body motions to depict and reinforce learning content.  However, there are many questions about the integration of such experiences into the classroom, such as: What curriculum topics might be addressed through XR technologies?; What socio-cultural, psychological and physiological mechanisms underlie embodied cognition?; How can we design experiences that are appropriate for the different stages of human development?; How will pedagogical approaches be influenced by such technologies?

In this workshop we aim to bring together educators, developers and researchers who are interested in creating and deploying XR technologies for the educational contexts of the future. The workshop will enable participants to discuss and engage with different approaches for designing and integrating XR technologies with a specific focus on the challenges and potential for embodied learning in the classroom for K-12, vocational and higher education. 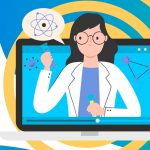