According to the She Figures 2021 report, the number of female doctorate graduates keeps growing, indicating that efforts to close the gender gap in higher education have been working. In fact, in 2019, several European countries had female majorities in science and engineering.

At regional level, scientist and engineer women were the majority in 13 EU regions: 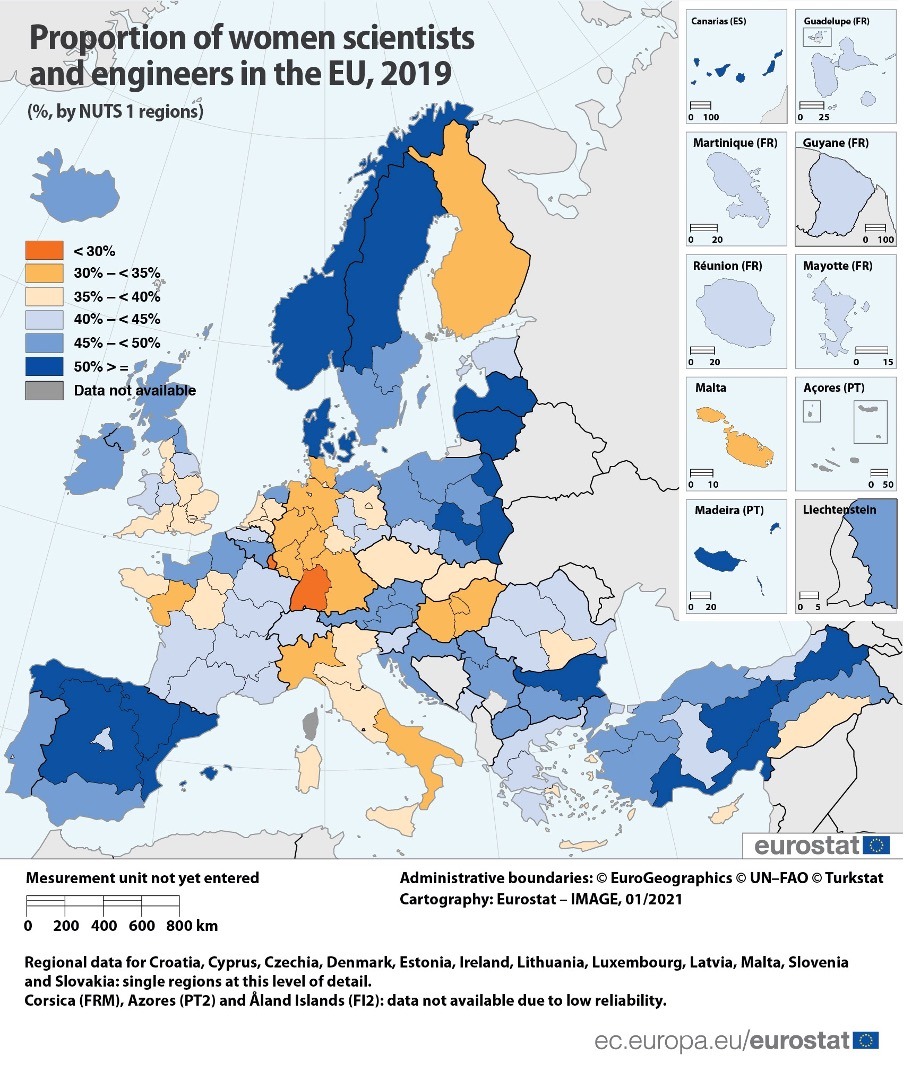 Solving the issue of under-representation is a complex undertaking. There is no one solution as each EU member state deals with a set of cultural, economic, and geographical challenges. Nevertheless, according to collected data, the path to diminishing these inequalities starts at an early education level and continues and continues through a holistic support system. There is a growing need for policies supporting women’s participation in STEM fields such as state-appointed maternity leaves, punishing discriminatory workplace behavior, and anti-biased recruitment laws. Luckily, thanks to digitization, we are now operating with an array of tools that enable flexibility and accessibility with the potential to empower more girls and women joining the field of science. Ensuring that these tools are used to further education while simultaneously targeting support towards under-represented groups is essential to establishing equality across economic sectors.

During the event, speakers discussed achievements in the field of emerging technologies for education and shared their thoughts on the ongoing effort to encourage more women to take a role in the STEM field. 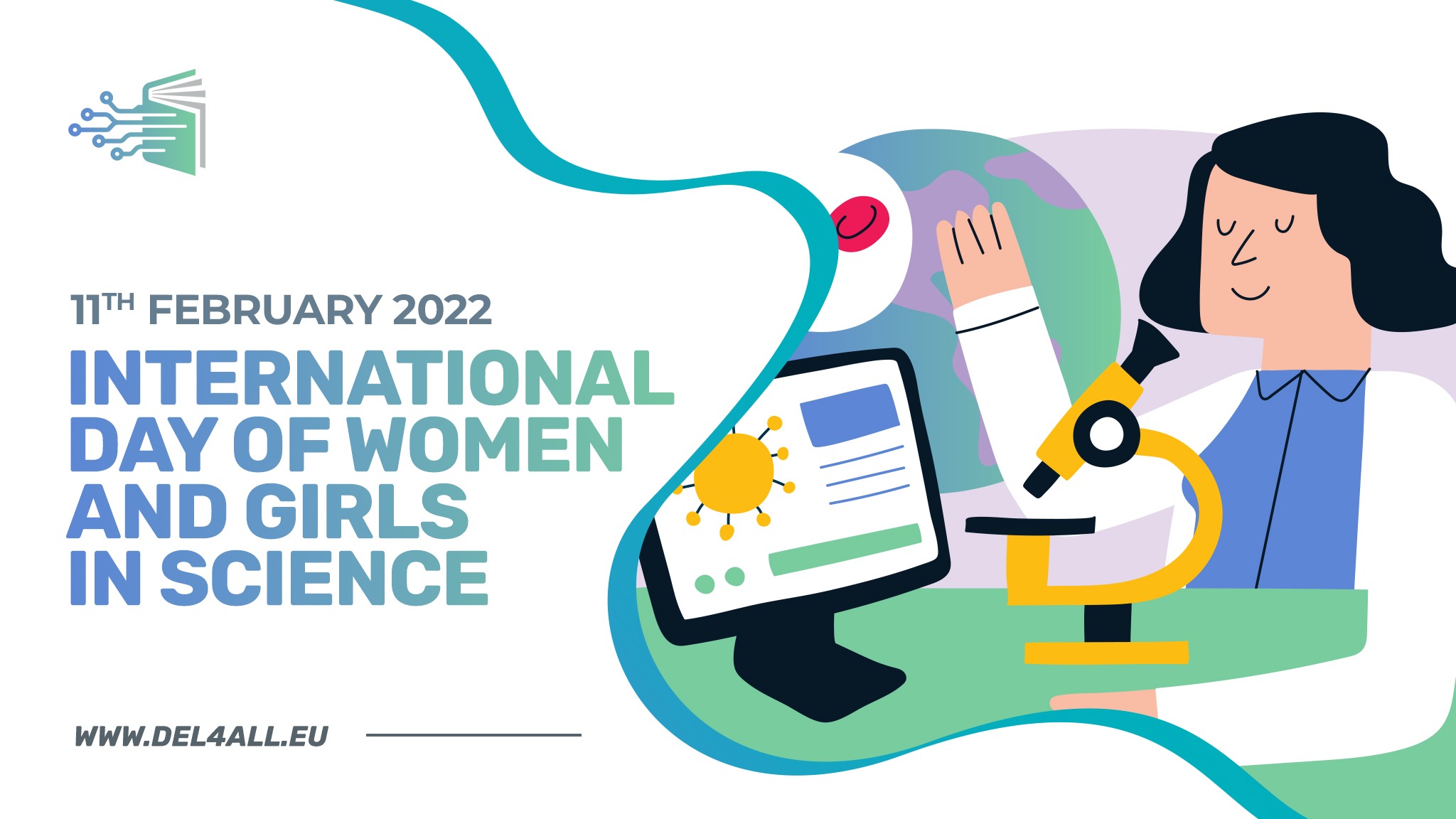